Ever since I first read the term I have been intrigued by it because it very much resonated with me.

Since we were scheduled to fly back to daily life on the 2nd, the 1st was packing and cleaning up day which meant putting away all the Christmas decorations and leaving the house seemingly dull and dark.

Anticipatory pain seemed to affect my partner a tad more than me as this is literally his second home. And I was missing my kitties and as much as I wanted to stay longer, I just as much wanted to cuddle my boys.

Still, anticipatory pain is supposed to be often more painful than the actual thing. This we cut ourselves some slack on this first day of a seemingly new year and took everything in stride. Just like the real life pros we are… (we wish…) 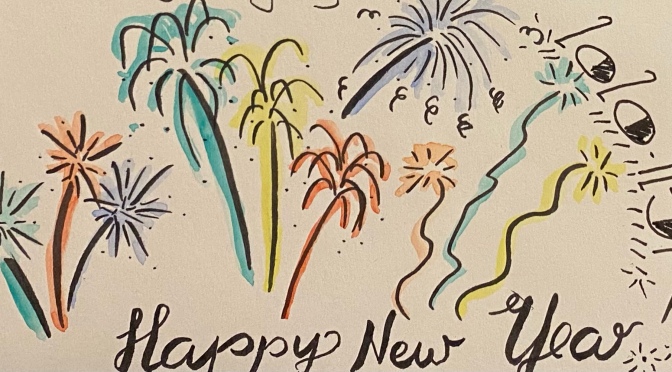 New Year’s Eve, what a happy occasion. How we wished we could have simply left the old year with all its ghosts behind but as we know from loooong experience that is jot how it works.

New Year’s Eve is just another day. Though the number of the year changes the next day, very little else does. We thought it couldn’t get much worse but only over the last couple of hours we realized it can. It’s been all downhill so far but do not lose hope – what goes down usually rises and blossoms again. That is the law of nature. Though whatever rises from the ashes might take another form. Whether we’ll like it or not is yet to be seen…

Wishing you all the best, especially good health and lots of strength through these rough times. Big virtual hug!

The wish for some seasonal baking has been in the room for a while now and things finally fell into place with all the right ingredients and plenty of time at hand to engage in some creative baking.

Joulutorttu was the suggestion and it seemed straight forward enough even for my long idling baking abilities. And so it was… until the oven played a trick on me and burned the marmalade. Because we were supposed to use preserves instead of marmalade which we only did for half of the Joulutorttu.

But never mind, we didn’t eat the run out, burned marmalade and since the rest was still very much okay we had ourselves a nice little baking adventure. Or at least that’s what I keep telling myself… 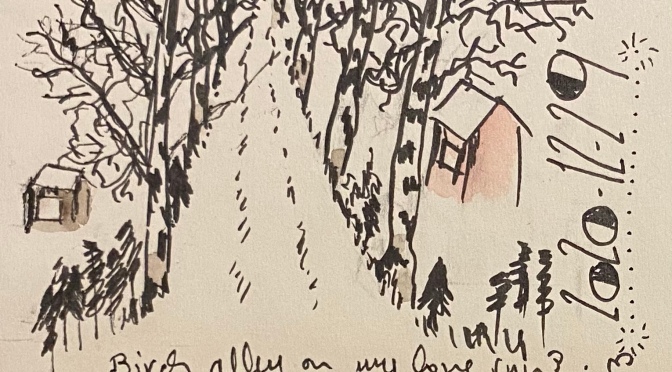 Tuesday, 29th December called me for another run in the cold. I don’t mind cold runs as long as I got my exercise-induced asthma under control which unfortunately I have to admit is easier away from my cats (I only learned I have a cat allergy when I already had cats).

The surroundings were eerily beautiful in their white snow cover and today I did not meet one soul outside of the shelter of their heated cars.

When I passed a seemingly forlorn hamlet I saw a sign warning me to beware of the dog – which according to the picture had to be massive. I felt utterly grateful to not have met that beast in person.

A little after the hamlet back in the woods my eyes caught a slight glimpse of something that attracted my attention and when stepping closer I realized it was a bunch of white crosses in the middle of the woods surrounded by a white snow blanket. That definitely gave me the creeps and I sprinted for a little while, remembering the pretty little cottage with the birch alley I spotted earlier on in the run. Just keeping my mind busy and getting as much distance between the cemetery and me.

Sometimes if you’re not quite in the mood for a fast workout life hands it to you anyway.

The day started differently than anticipated – an outside control peep hole for the toilet drainage overflowed and this indicated a… situation. The drainage pipe must be clogged.

So the plumber was called, hours spent with unclogging the pipes and our grocery shopping trip postponed to the evening hours.

Apart from standing outside and freezing the tushes off we still managed to have an enjoyable vacation day. In the meanwhile the blockage has been fixed and all is well again, so nothing that couldn’t be handled.

An afternoon spent by the fire with a hot cup of cocoa – or alternatively Finlands most delicious long drink – and a book is an afternoon well spent.

A happy run is an important ingredient of every good, restoring vacation. Be it in a new city, by the beach or in the woods as was the case here.

I was going for an easy 5-6k but ended up doing 9k owing to a missed fork in the path which send me on a 2.5k extra loop.

Apart from the fact that dawn was drawing in which makes every single forest a somewhat mystic and even slightly creepy place to be I didn’t mind in the least as the running was going smooth and easy and I had a general feeling of peacefulness and content.

For Christmas Eve we created a very traditional dinner with a Finnish ham, turnip and potato casseroles and Russian salad.

The food in fact lasted several evenings because the smallest ham we were able to find after what seemed to the younger generation like an eternity was still over 2kg.

I didn’t mind, I mostly love leftovers as they’re easy to handle and only need warming up. Great choice in menu, my Wiking man! 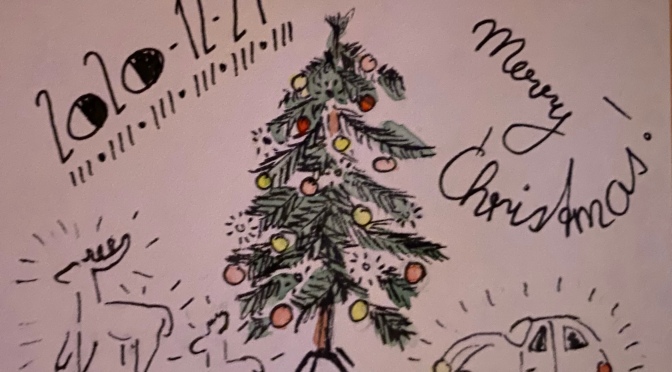 With all the Christmas lights and the tree up we’re ready for our Christmas dinner and jolly times.

After an early morning walk through Reykjavik on our last day on the beautiful and most welcoming island of Iceland 🇮🇸 we gawked at the canton between the tectonic plates of Northern America and Eurasia. The day was perfected with a hot bath at the Blue Lagoon - with beer 🍺 and all 😁 Thanks @pixpoochie for this amazing vacation #iceland #wintertrip #travelinginthecold
The first three photos are all from Stödvarfjördur in the morning probably over 1h. We then went on to the famous Jökulsarlon Glacier Lagoon in the south of Iceland 🇮🇸 Absolutely stunning 🤩 🧊 #ice #iceland
The longest leg of our journey brought us from Haganes past Akureyri past Godafoss 💦 , Myvatn and Egilsstadir to Stödvarfjördur. So many #fjords and #snowcappedmountains🗻
Thursday night before heading to our room after dinner a lady from the hotel told us there was some great aurora action going on and indeed!! We feel blessed to have been able to witness this spectacular view. After a morning run 🏃‍♂️ 🏃‍♀️ we were off to Hraun- and Barnafossar waterfalls 💦, Grabrok volcano 🌋 and the sheep 🐑…sorry, seals 🦭 along the beach north of Tjörn before arriving at our next stop - Soti Summit Lodge.
Thursday morning welcomed us a little more overcast than Wednesday but the views again didn’t disappoint. What a magic land #iceland 🇮🇸 is with all its Geysers, waterfalls and snowcapped mountains. Not to speak of the 🧚‍♀️ #travelsthroughmagiclands
#iceland welcomed us yesterday in the best possible ways with sunny ☀️ weathers and after a most pleasant flight ✈️ with iceland 🇮🇸 air which pampered us in business class. Soon we were off with our AWD to our first stopover destination, accompanied by stunningly colorful views. Thank you for organizing this trip my dear friend @pixpoochie #icelandroadtrip #amazingviews #coldbitbeautiful
Follow samstarbucks on WordPress.com
Loading Comments...